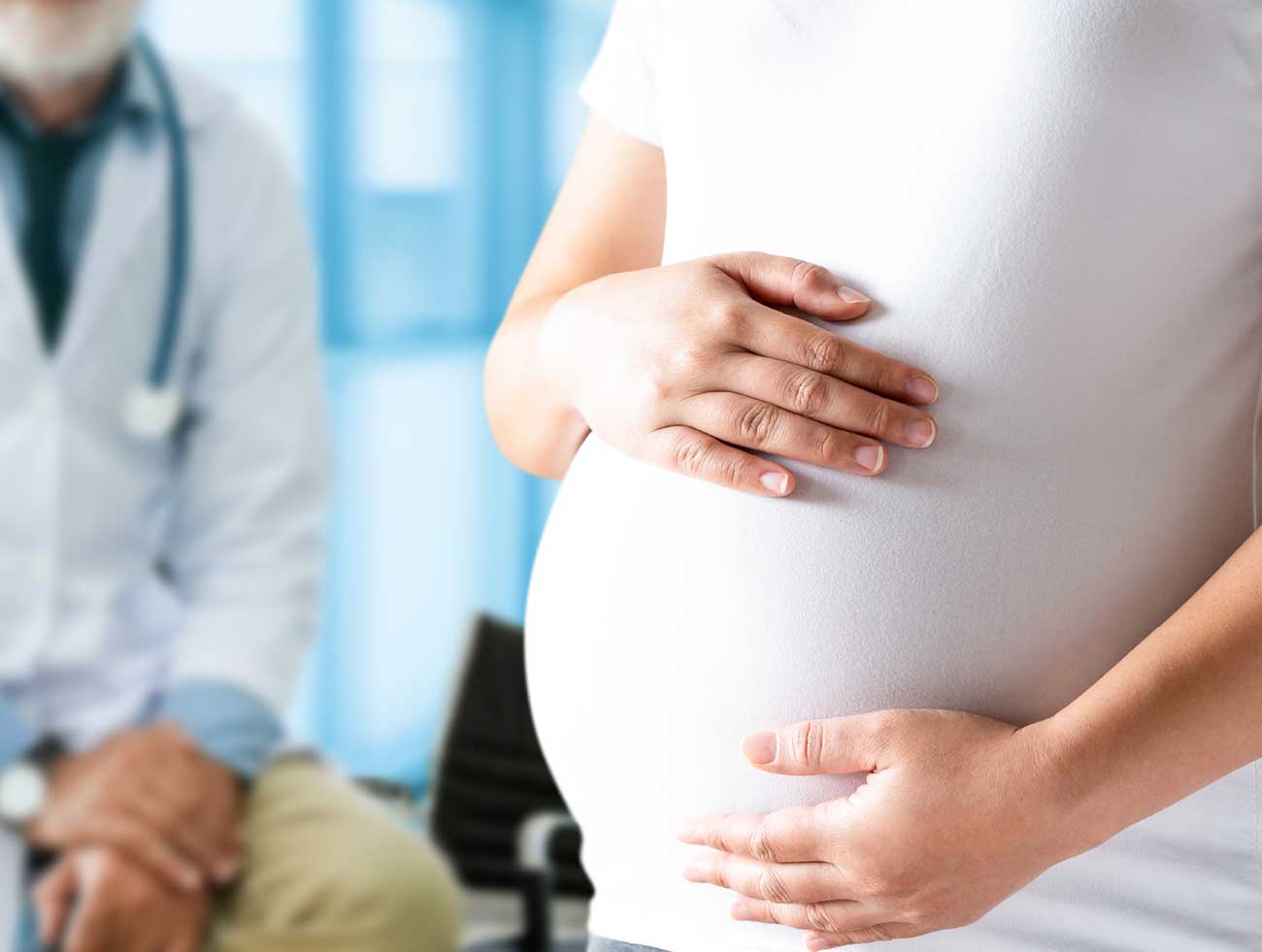 According to what emerged from the report “Born too soon: the global action report on preterm birth”, published in May 2012 by the World Health Organization (WHO), every year, an estimated 15 million babies are born preterm, which means almost 1 in every 10 babies.
What’s worse is that over a million of these babies sadly fail to survive the complications of preterm birth. The mortality rate is around 10% and is also confirmed nationally by the Italian Society of Neonatology (SIN) on the basis of data collected in 2017.
Other more recent statistics indicate that preterm births are a growing phenomenon. But when can a birth be defined as preterm, or premature?
Basically, when labor takes place between the 20th and 37th week of gestation, considering that the duration of most pregnancies is around 40 weeks.
Generally speaking, the earlier the birth takes place, the greater the risk of not surviving complications or of having permanent physical and / or neurological disabilities for the newborn.
Short-term complications for premature babies can include respiratory, cardiac, neurological, metabolic problems, but also blood diseases or intestinal diseases (including necrotizing enterocolitis).
Among the long-term complications of premature birth,
In addition, preterm babies can also suffer from long-term consequences (that can appear weeks, months, or even years after birth) such as:

CORRELATIONS BETWEEN MICROBIOTA AND PRETERMAL DELIVERY

Causes of preterm labor can be multifactorial. According to the most recent scientific research, the relationship between the composition of the vaginal bacterial flora (vaginal microbiota) and the risk of preterm birth is a factor that can no longer be neglected.
More and more studies are documenting that a vaginal microbiota dominated by the presence of lactobacilli is able to exert a positive action for local and general health. An appropriate concentration of lactobacilli, in fact, favors the correct acidity of the vaginal microenvironment and is associated with a lower occurrence of vaginal infections, one of the main known and confirmed causes of preterm birth.
It is estimated that in 25-40% of cases, premature birth is due to an infection.
Vaginal infections, due to the spread of infectious agents by ascending route, are also directly related to PPROM (Preterm Premature Rupture of Membranes) which consists of a laceration of the amniotic sac before the onset of labor which occurs before 37 weeks of gestation, therefore before a complete maturation of the fetus, and is the origin of almost a third of all cases of premature birth.

CRISPATUS: THE MOST PROTECTIVE LACTUS FROM THE RISK OF PRETERMINAL BIRTH

In a review and meta-analysis* published in Scientific Reports, a journal of the Nature publishing group, in 2022, the world scientific literature on the topic “vaginal microbiota and preterm birth” was analysed in order to clarify whether and how much the presence or fewer lactobacilli could influence the timing of delivery and evaluate the possibility of identifying the most protective Lactobacillus species with respect to the risk of incurring premature birth.
The meta-analysis included 17 studies, totalling more than 2,500 births analysed, of which 570 were preterm.
On the basis of the examined data, the reviews conclude that the composition of the vaginal microbiota is predictive of the risk of preterm birth, since a low presence of lactobacilli in the vaginal environment correlates with a higher risk of premature birth, while the dominance of Lactobacillus crispatus is associated to the lowest risk, highlighting how the L. crispatus species favours deliveries beyond the 37th week of gestation.
In detail, the dominance of Lactobacillus crispatus decreases the possibility of having preterm birth by 40% on average, when compared to a vaginal microbiota with a scarce presence of lactobacilli.