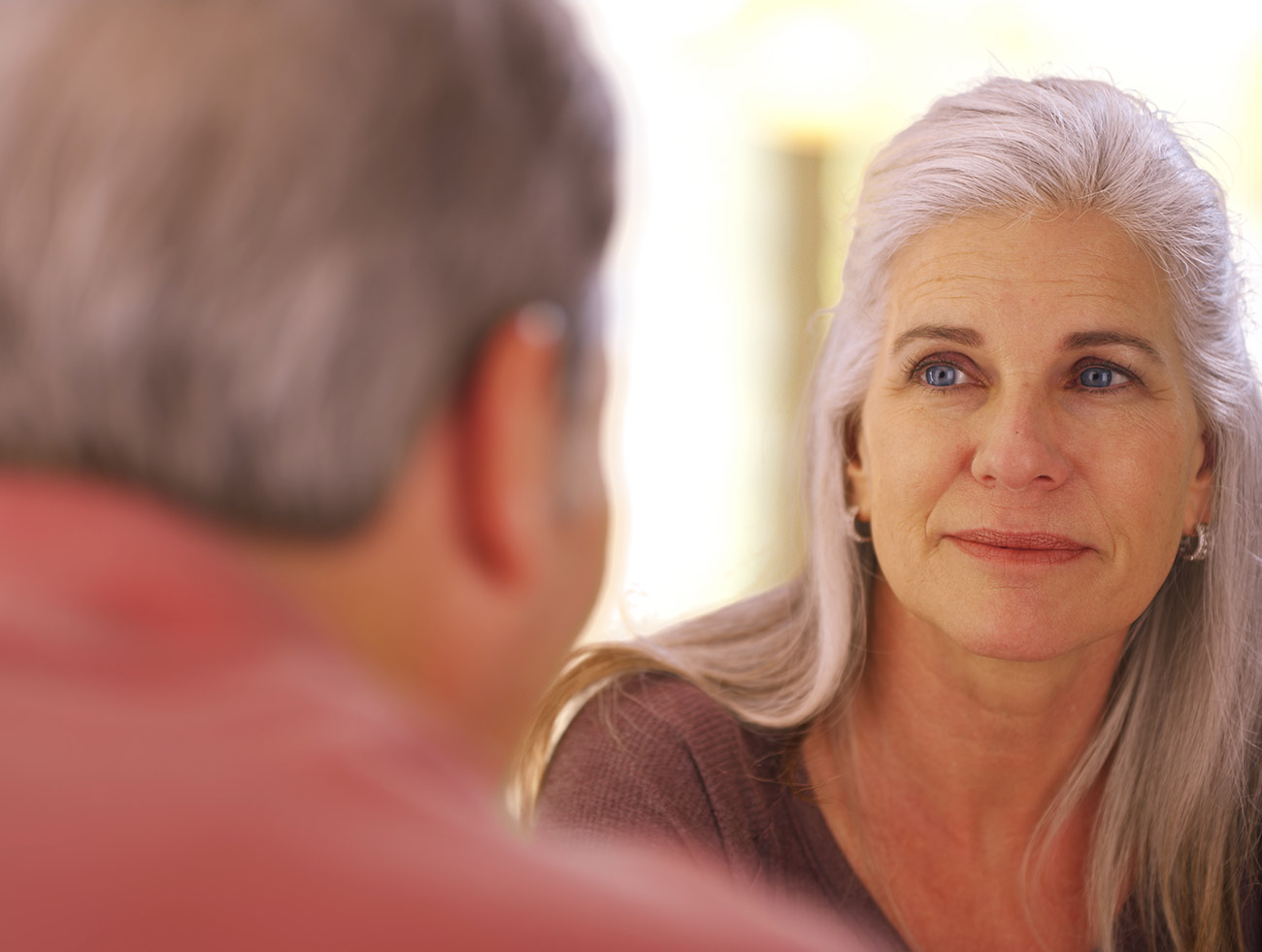 ATROPHIC VULVOVAGINITIS AND ITS SYMPTOMS

Atrophic vulvovaginitis (or vaginal atrophy) is a very common pathological condition in women, characterized by a thinning of the vulvar tissues that become more fragile and less elastic, causing annoying vaginal symptoms such as:

In addition, it can determine the onset of urinary symptoms such as:

WHEN DOES IT APPEAR AND WHY SHOULD IT BE ADDRESSED?

This pathology usually appears when menopause begins and there is a gradual decline in estrogen levels. It is estimated that 25-50% of peri-/postmenopausal women show its symptoms.

However, atrophic vulvovaginitis can also occur in other situations associated with an estrogen deficiency such as:

Atrophic vulvovaginitis is a condition that progresses over time and if neglected tends to worsen with a significant impact on the quality of life of a woman and on the intimacy of a couple. Tackling the problem is a fundamental choice to recover a state of well-being.

THE ROLE OF THE MICROBIOTA AND LACTOBACILLUS CRISPATUS

The scientific literature has identified a close correlation between:

If we observe the trend of these parameters during the life cycle of a woman, it is evident that the decrease in the estrogenic level that occurs in menopause and the consequent thinning of the epithelium of the vaginal mucosa is accompanied by a variation in the vaginal microbiota which becomes more unstable and characterized by a greater number of bacterial species.

It is therefore clear that atrophic vulvovaginitis is associated with an alteration of the normal vaginal microflora.

To give you the best online experience, we use cookies, some also from third parties. By continuing to browse, you consent to their use. Cookies Policy