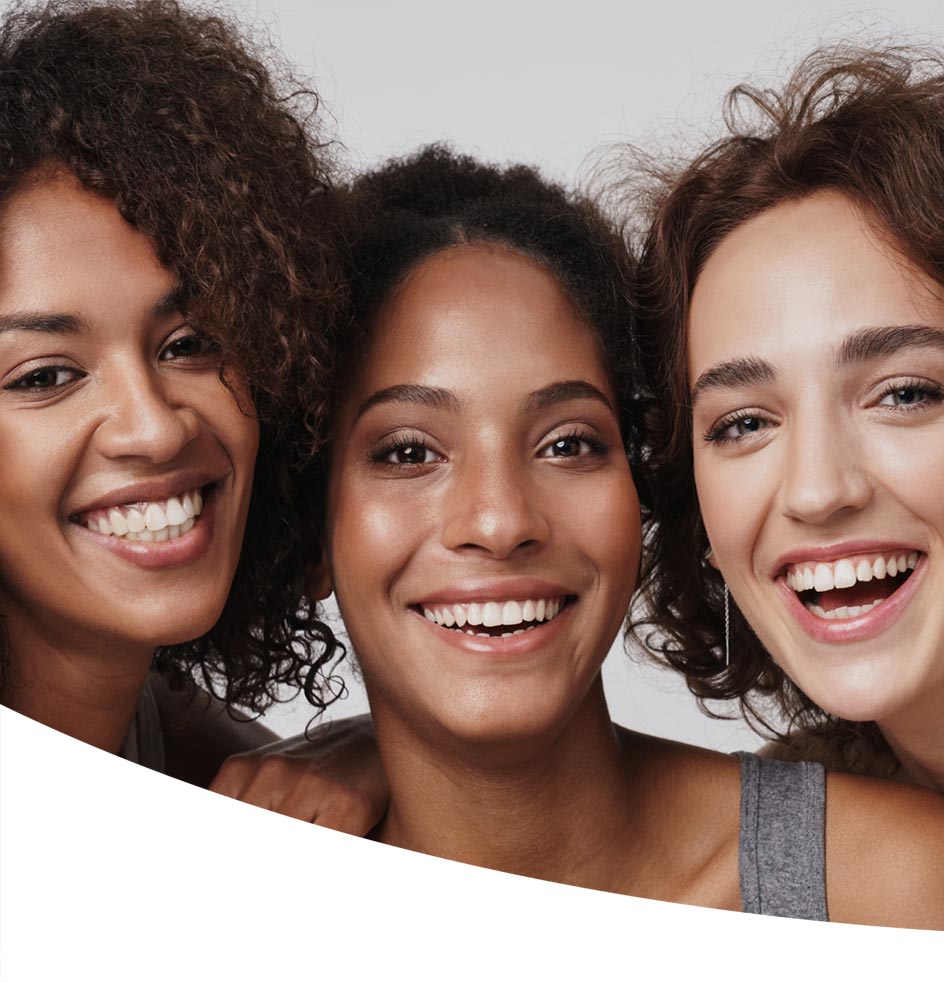 No microbiota is equal to another. It is a sort of identity card that Nature has given us.

The study of the microbiota delineates new and broader frontiers every day and holds a huge potential for innovation in the medical and pharmaceutical sectors.

A healthy vaginal microbiota is characterized by the predominance of lactobacilli, which produce lactic acid and therefore maintain a more acidic vaginal pH level that hinders the colonization and proliferation of pathogenic microorganisms.

Furthermore, the most recent and important clinical studies identify Lactobacillus crispatus as the most protective of the various species of lactobacilli present in the vaginal environment, because it is more associated with: 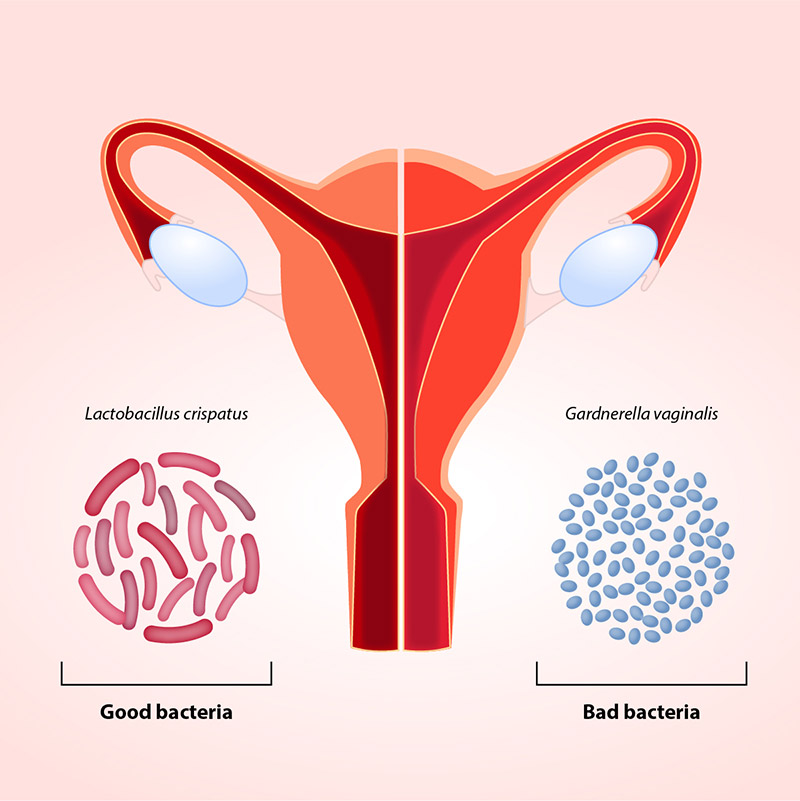 The composition of the vaginal microbiota can vary based on several factors, including age, hormone levels, sexual activity, drug use, and intimate hygiene.

In every woman, regardless of the stage of life, a balanced vaginal microbiota is found when there is a wealth of lactobacilli of a single species.

But what happens when the vaginal microbiota is out of balance? Actually, it may happen that an abnormal microbial variety with many pathogens replaces the normal flora dominated by lactobacilli. This generates a state of imbalance or dysbiosis which makes the onset of vaginal infections easier.

Probiotics offer an important help in restoring the normal balance of the microbiota.

According to FAO/WHO definition, probiotics are “live microorganisms which when administered in adequate amounts confer a health benefit on the host”. They can be found in food as well as dietary supplements. In order to be “good” for health, a probiotic must be able to colonize a certain district, therefore probiotics must be “live and viable” and taken in “adequate quantities”. A “probiotic”, in fact, must contain at least 1 billion CFU per serving (CFU = colony-forming unit).

Because probiotics are living organisms, special conditions must be guaranteed so that they remain viable, reach the intestine, proliferate and carry out their beneficial activity. Among the various technologies and strategies, the most common and effective is the use of the so-called “cold chain”, which involves refrigerated storage and transportation through thermal packaging methods to protect the integrity of  temperature-sensitive products and ensure probiotic potency up until the expiration date (exactly as it happens in yogurt).

DO YOU HAVE A QUESTIONS?

A dedicated page where you can find the answers to the most frequently asked questions.

FIND OUT MORE
To give you the best online experience, we use cookies, some also from third parties. By continuing to browse, you consent to their use. Cookies Policy